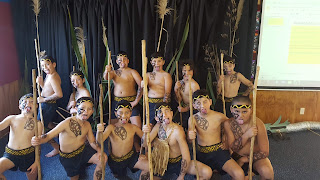 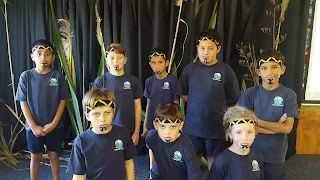 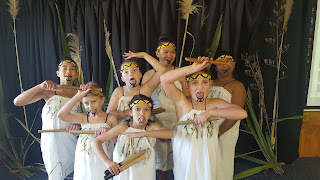 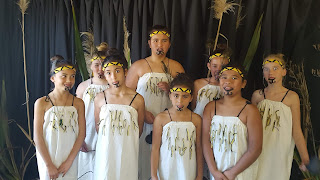 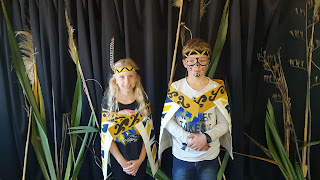 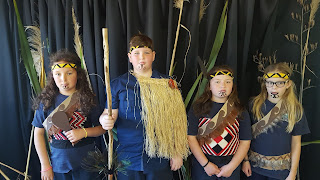 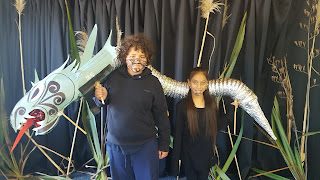 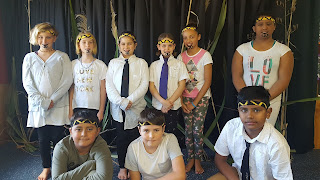 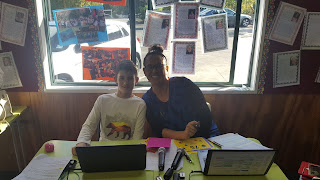 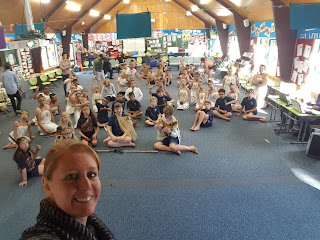 To view more photos and the video taken, please click here.  A huge shout out to Mrs Davan's son - Bradley, who videod the assembly for us. The video is in two sections as he accidently stopped the first video.  Enjoy. 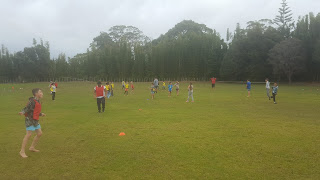 Today's session with EJ was very exciting. The students were playing 'Capture the Flag'. In their teams, the students struggled to score any points for the first 10 minutes. They were being 'captured' each time they crossed the line. 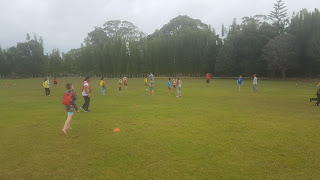 As their session progressed, I could see groups of students working out tactics. Some were using distraction tactics, so their peers could run through to steal the ball. Other were scheming about how they can protect their ball from the opponents. It was really neat to see all the students working together to score points.

In the end, the score was 8 - 11. Some rounds, the other team only just missed their score by seconds, as their opponents crossed the finish line only moments before them.

Our first group photo of the year!

Who is visiting this blog? 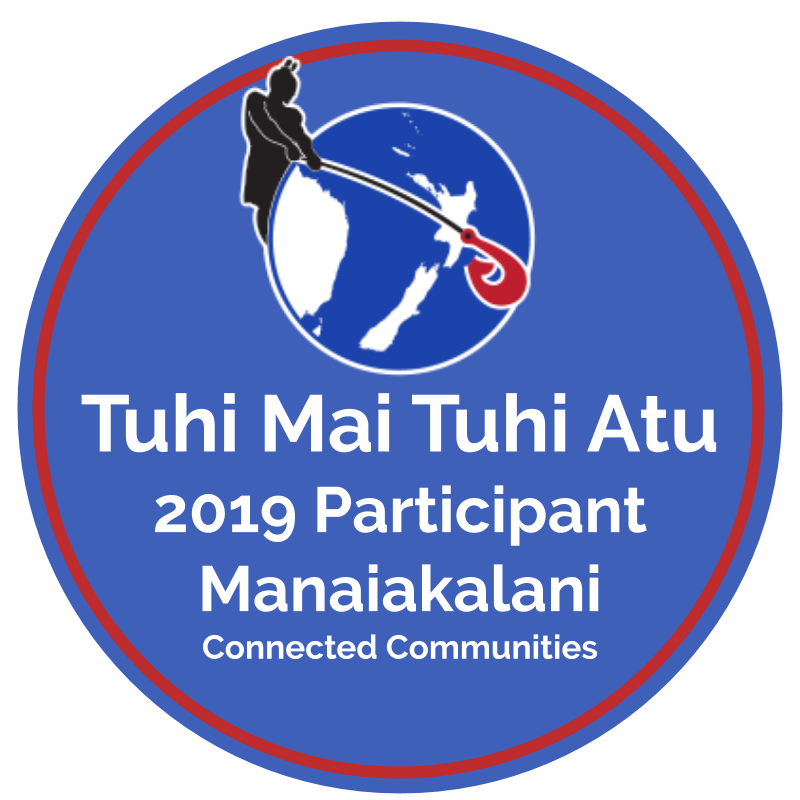 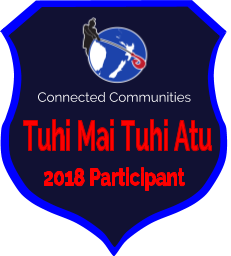